Containment and Covid-19 – The Mask Serie by Noémie Labrosse 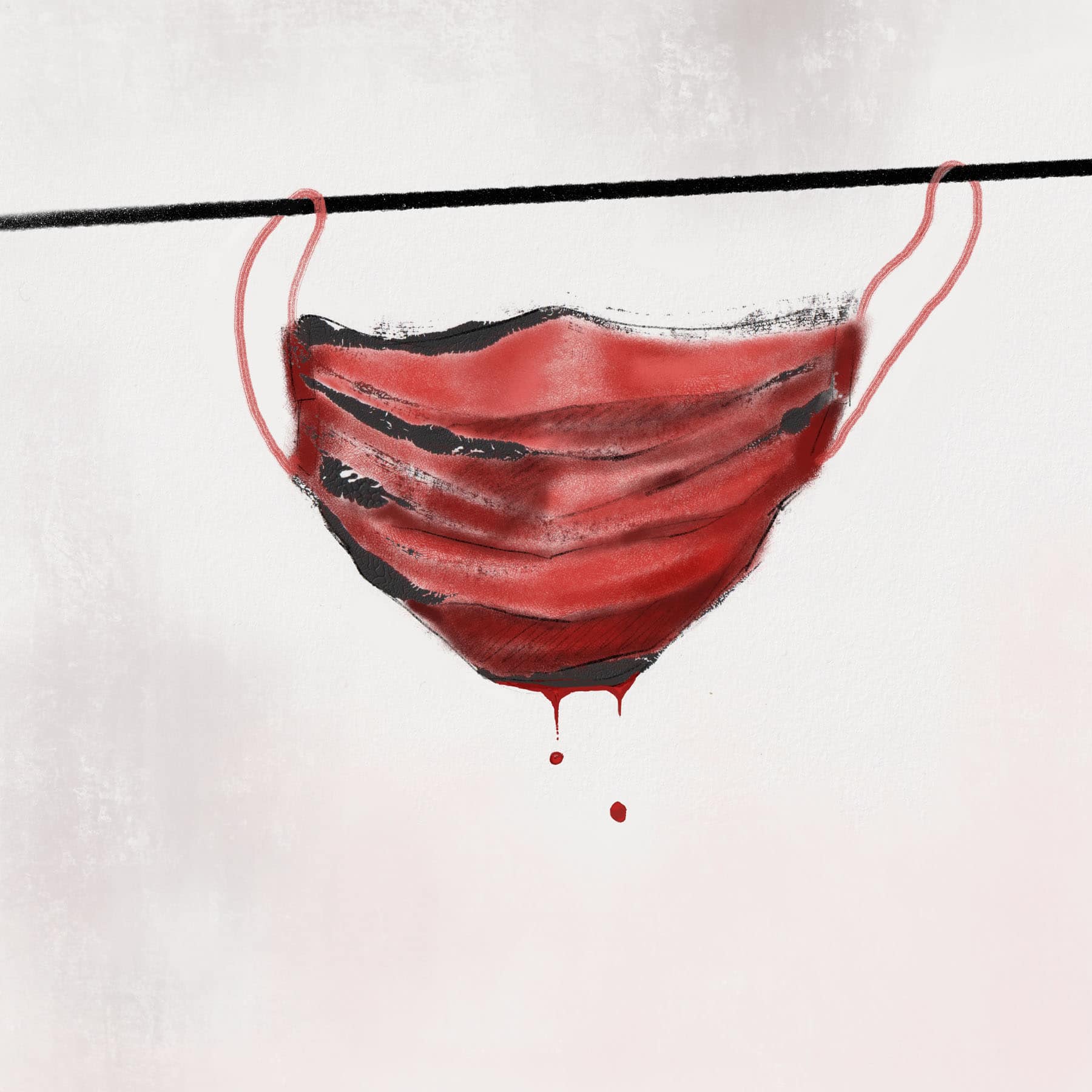 Containment continues.
For my part, I draw every day (a rigor I couldn’t hold before). I draw objects, my furniture, eggs… and at the same time I feel a visceral need to create and express my feelings about what we are experiencing.

The thinking of the moment is necessarily influenced by this stressful, tragic and changing context. A slow but moving evolution, a page of history that remains to be written, lived and painted.

The mask symbolizes for me the birth of this crisis; its indispensability, its apocalyptic image in the intrusion of our society, its hidden faces, its scarcity, its murderous reuse …

I have been working for several days on a new series of paintings, mixing acrylic paint, drawing, watercolor and digital creation around this object.

I want to use it to talk, to denounce, to shout, to share, to question about this situation. The “Masks” series is composed of paintings and digital creations that deal with subjects that occupy my thoughts.

I wanted to talk about the violence against children and women that continues to increase with “Bleeding Mask”. This situation is unbearable, being confined with one’s aggressor. Everything happens inside the homes, this virus that persists and that we do not fight or too little, that we can hear, suspect, see, but we do not stop. A slaughterhouse**.

The shortage of masks in France is also unacceptable. Of course France is not the centre of the world, I am speaking here as a French person, but any lack of security in any country is just as serious.  I studied crisis management in my former job and it should be obvious that in one of the most taxed countries in the world, the 6th world power, France should have prepared itself. The common idea of one of the most reliable health care systems in the world fell apart, in reality there was an inhuman recklessness for profit, an organized and planned health failure. The security of being able to provide masks to all professionals was yet another lie. The paintings “Still Life” and “Mask on Fire” are interpretations of this massacre. And to answer them? What could be more shameful than the call to donate!***

There is also our lives, the routine that everyone had until a few weeks ago, which has suddenly changed.  “The end of the ordinary” that we were living as a normality.
The good news is, the after might be better. More human than ever, slower, more sincere, less crazy, less financial, less consumerist…

In parallel, I continue my “conversation” series because of course the human being is at the center of everything and I am more and more convinced of this. We can build a new world, it’s up to us to invent the new rules. I hope to show you the next series more colorful, full of hope and good energy for our tomorrows.

Take care of yourself and let’s build change together ****. 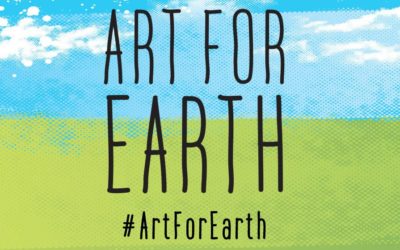 WWF invites creativity around the importance of nature on the occasion of the 50th anniversary of Earth Day on 22 April 2020. To participate, just publish on Facebook or Instagram your creations with the hashtag #ArtForEarth and tag WWF.If you want... 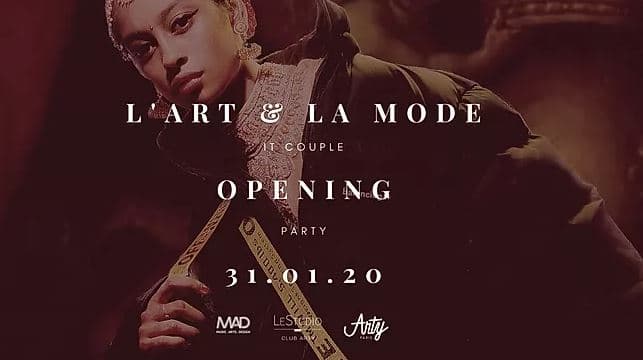 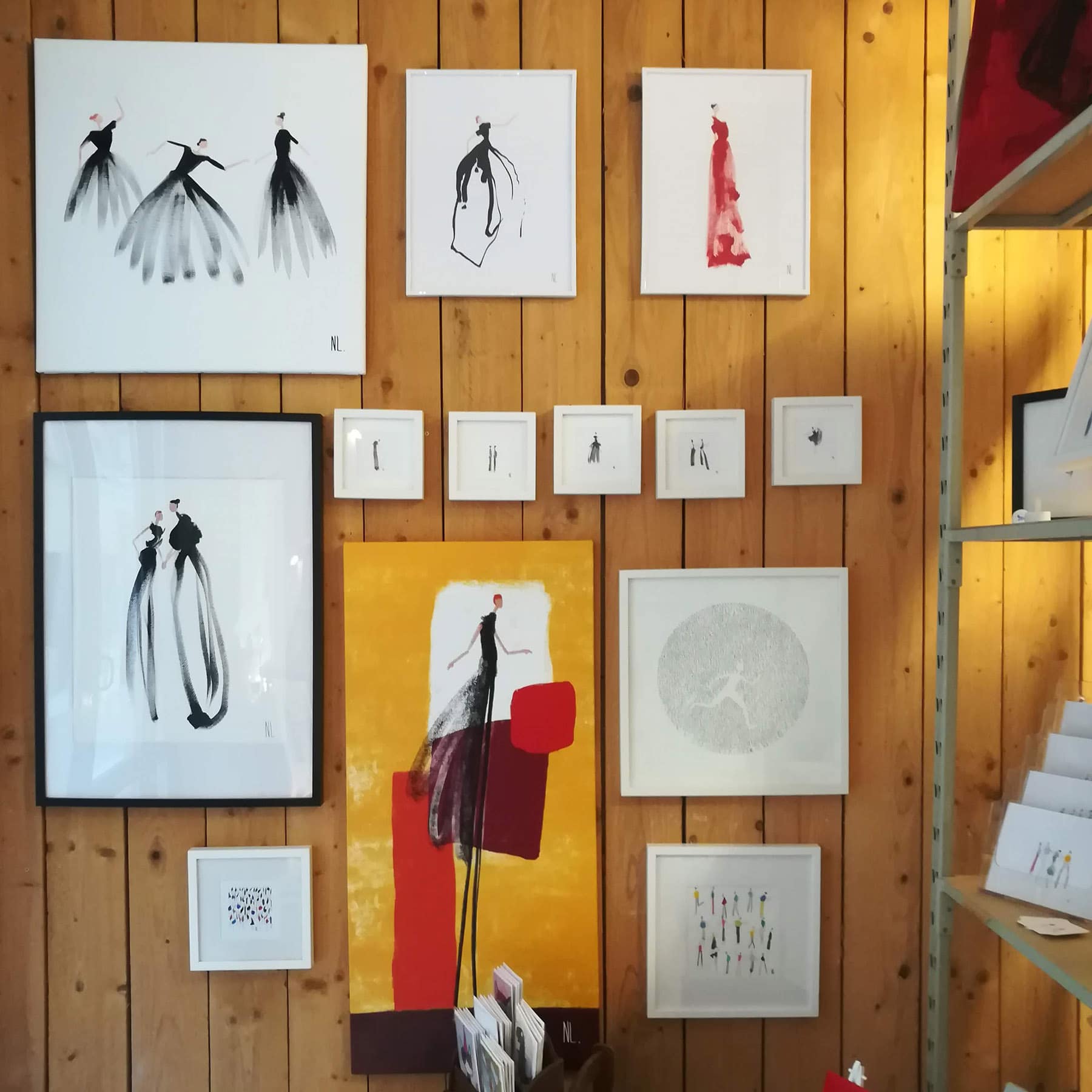 The atelier opens its doors all month of December to offer you unique gift ideas!

The December exhibition-sale is ready! You will be able to discover the artist's latest creations in his studio 15 bis Rue René Leynaud Lyon 1. His paintings and cards are presented alongside ceramics and other paintings by 3 women with whom the artist shares the... 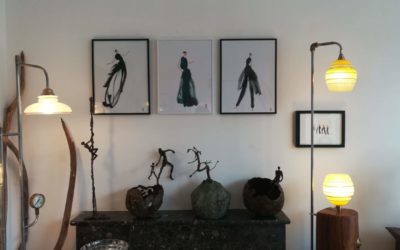 The artist exhibits in Bazas (a town in southwestern France, located in the Gironde department) in the magnificent Arts et Objets Estampille shop. Poster of the exhibition "Women" Showing life, interpreting movement and talking about women becomes more and more... 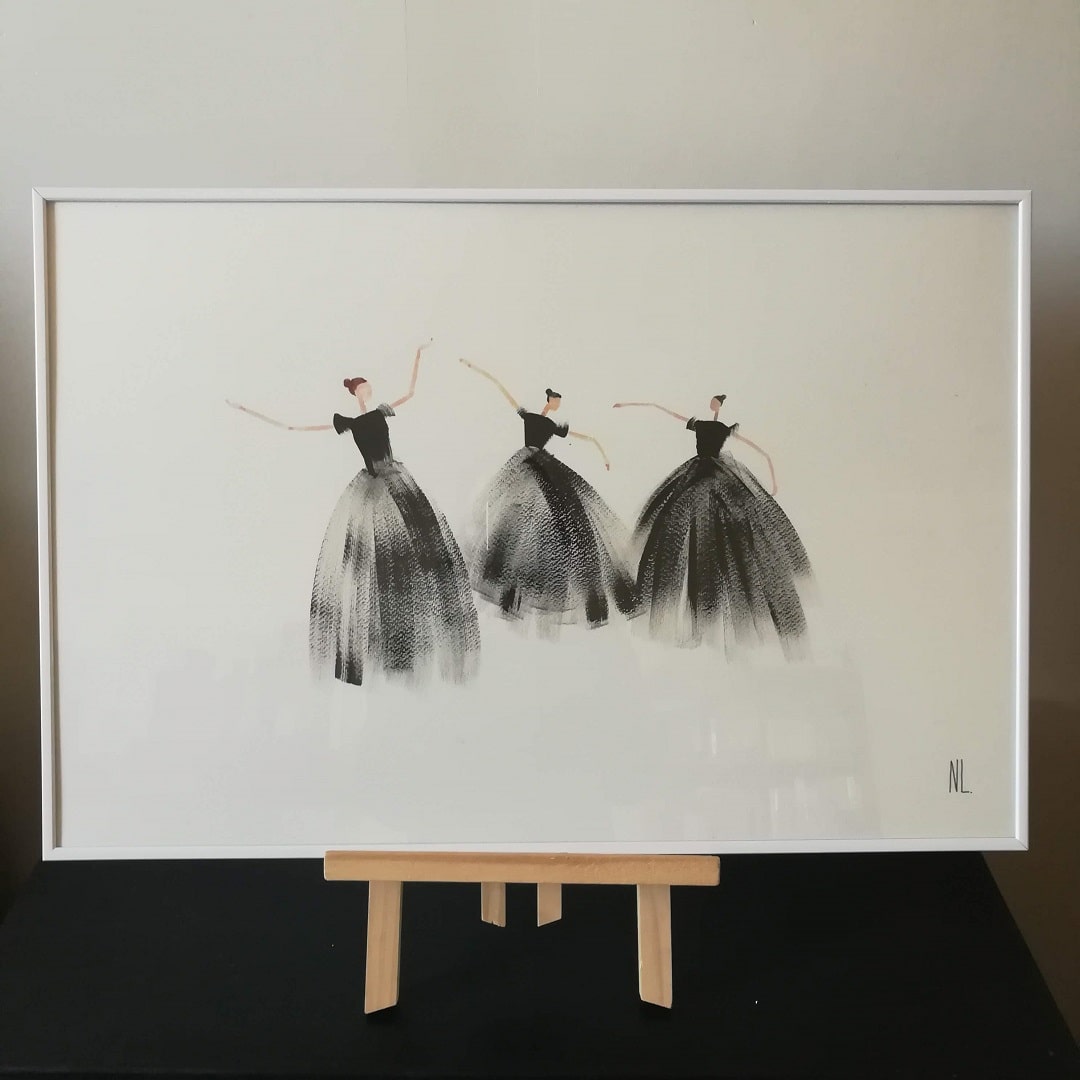 Exhibition at the “Salon des Arts d’Automne” in Mornant from October 19 to November 3, 2019.

Exhibition at the "Salon des Arts d'Automne" in Mornant from October 19 to November 3, 2019. Mornant is a small village located in the south of the Lyon mountains. "Small but strong" as the saying goes! Indeed, Mornant is active in many fields including culture and...